Presented this Wednesday to the media, the new recruit Timothée Kolodziejczak is eager to wear the jersey of the Verts and is conscious of the demands of playing in a great club. 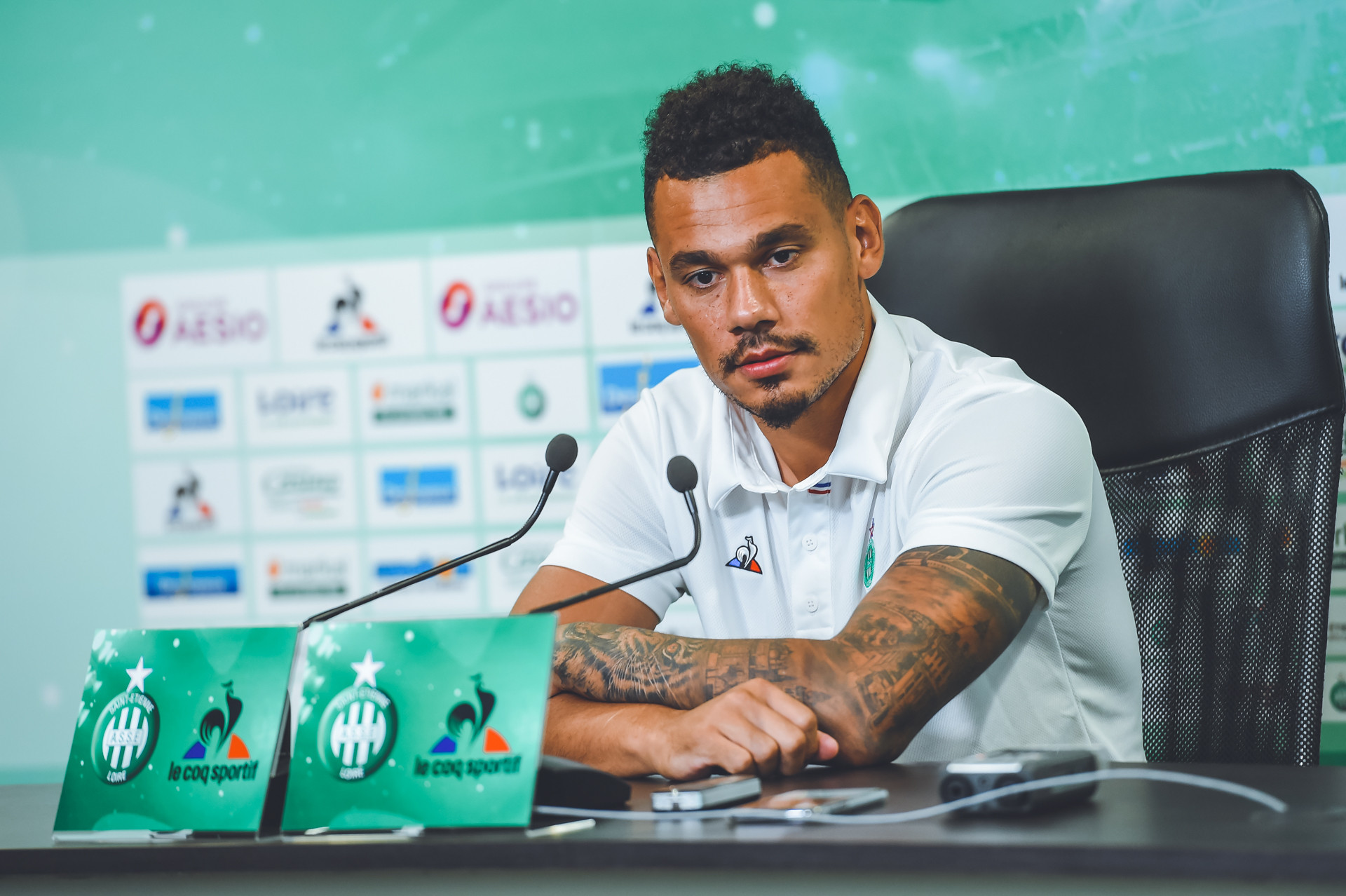 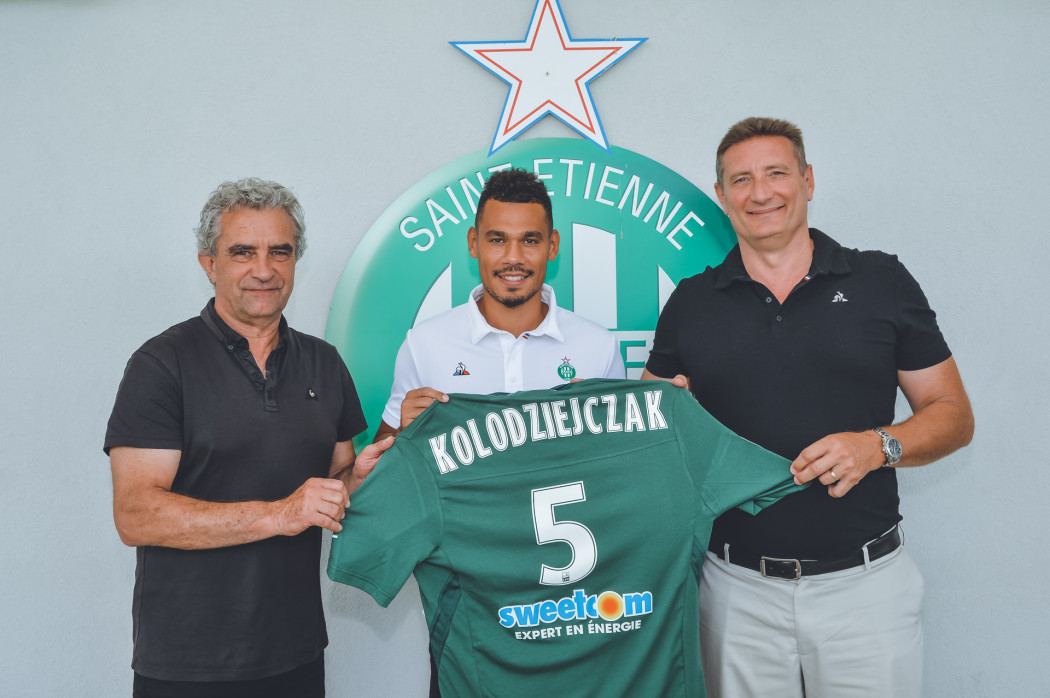 What does AS Saint-Etienne represent for you?

It’s a great club, with a great history, a huge fan base and a large team that’s going to be at the top of the rankings this year. I’m happy to join Kevin Monnet-Paquet who I knew while playing for Lens and Wahbi Khazri. That will facilitate my integration into the club. I had already been approached last year and this initial contact was renewed this summer. So I spoke with the coach of les Tigres because joining “Sainté” was my priority.

Was coming back to Ligue 1 a priority?

Since I was no longer playing with les Tigres and since I was aware of ASSE’s plans for the future, it was something I very much wanted to do and the most interesting solution for me. I was always treated very well in Mexico and my experience there has forged my character.

How did Jean-Louis Gasset welcome you?

I saw him yesterday and we spoke a lot. He knows that for a few years now I’ve played in the center even though I was trained to play on the left side. Those are two positions that I love. The coach knows that he can count on me in the center or on one of the flanks.

In what state of mind are you facing this challenge?

Today, I’m on loan to ASSE! I’m coming back to France because I want to, I want to find the “Kolo” that I was. Even if I’ve played less in Mexico, I’m in good shape. With André-Pierre Gignac, we worked with a Fitness Coach in order to maintain our level of physical fitness this summer and it’s paid off.

(*) Timothée Kolodziejczak has notably won the UEFA Europa League twice in a row with the Sévilla Fútbol Club (2015 and 2016). 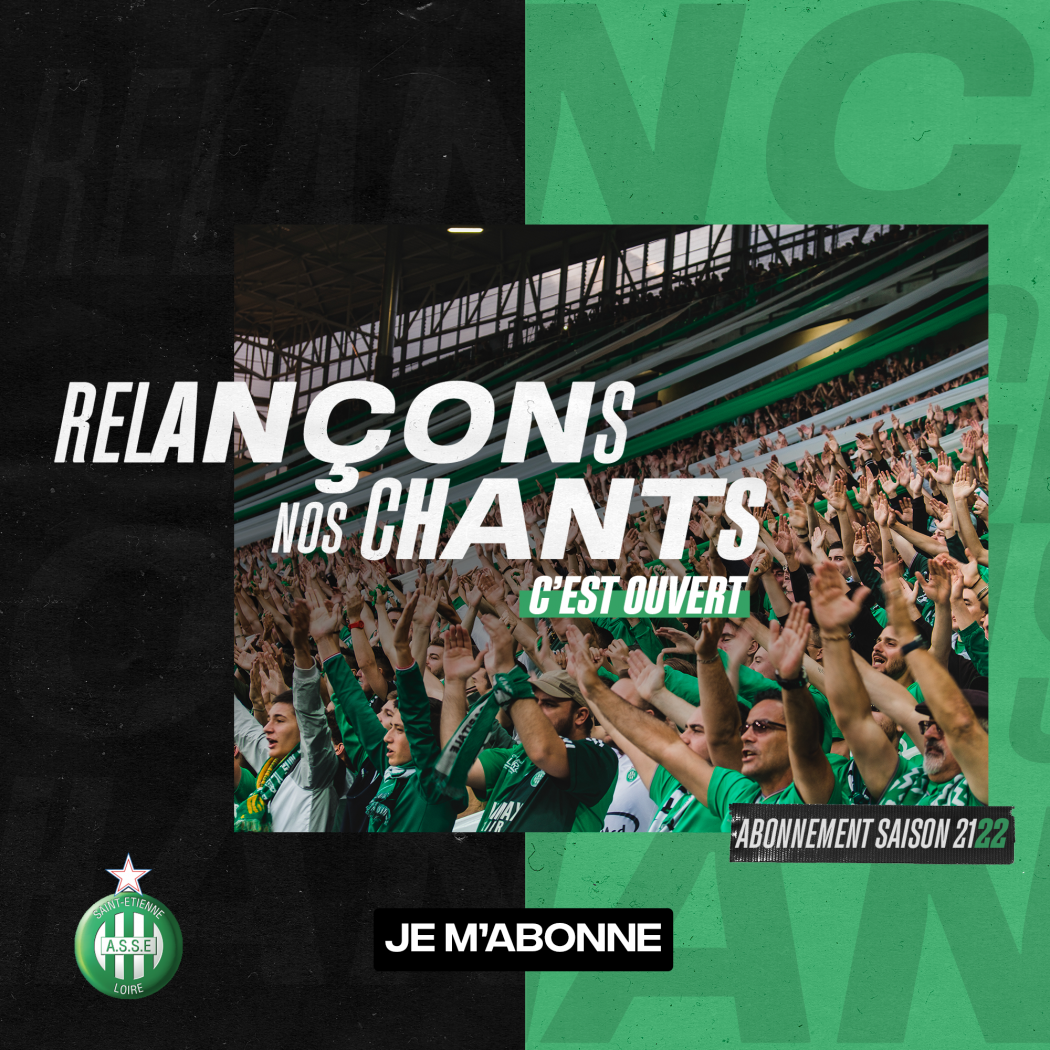