The midfielder has been loaned for two seasons to AS Saint-Étienne by the Colombian club América de Cali.

This Thursday, ASSE and América de Cali, a club of the first Colombian division, have reached an agreement concerning the two-season loan of the midfielder Luis Sanchez. The native of Cucuta, in the North East of Colombia, will initially strengthen the N2 team. A purchase option, activated at the convenience of ASSE at the end of the loan, was also included in the agreement between the two clubs.

Trained by América de Cali, Luis Francisco Sanchez Mosquera by his full name, joined the first division Colombian team last season. Since then, and despite his young age, he was regularly a part of the starting team, imposing himself surprisingly as one of the great players of the Liga Aguila. His profile and his technical qualities have allowed him to score two goals in official matches.

Luis Sanchez is also part of the U20 Colombian team. Chosen last summer for the World Cup category, in the end he had to give this up due to an injury.

> Luis Sanchez: "It’s a great joy to join ASSE. I’ve realized one of my dreams by joining a historic European club. I thank the managers for having placed their trust in me. I will attempt to earn their trust by working every day to progress. I am eager to begin a new adventure with Saint-Étienne and to get to know my teammates and my new environment. 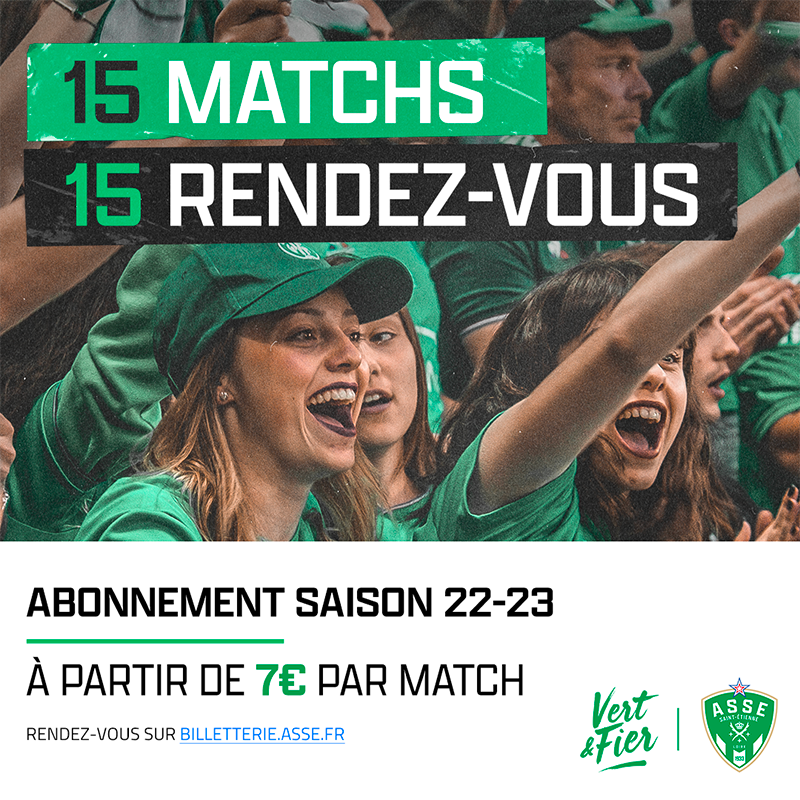 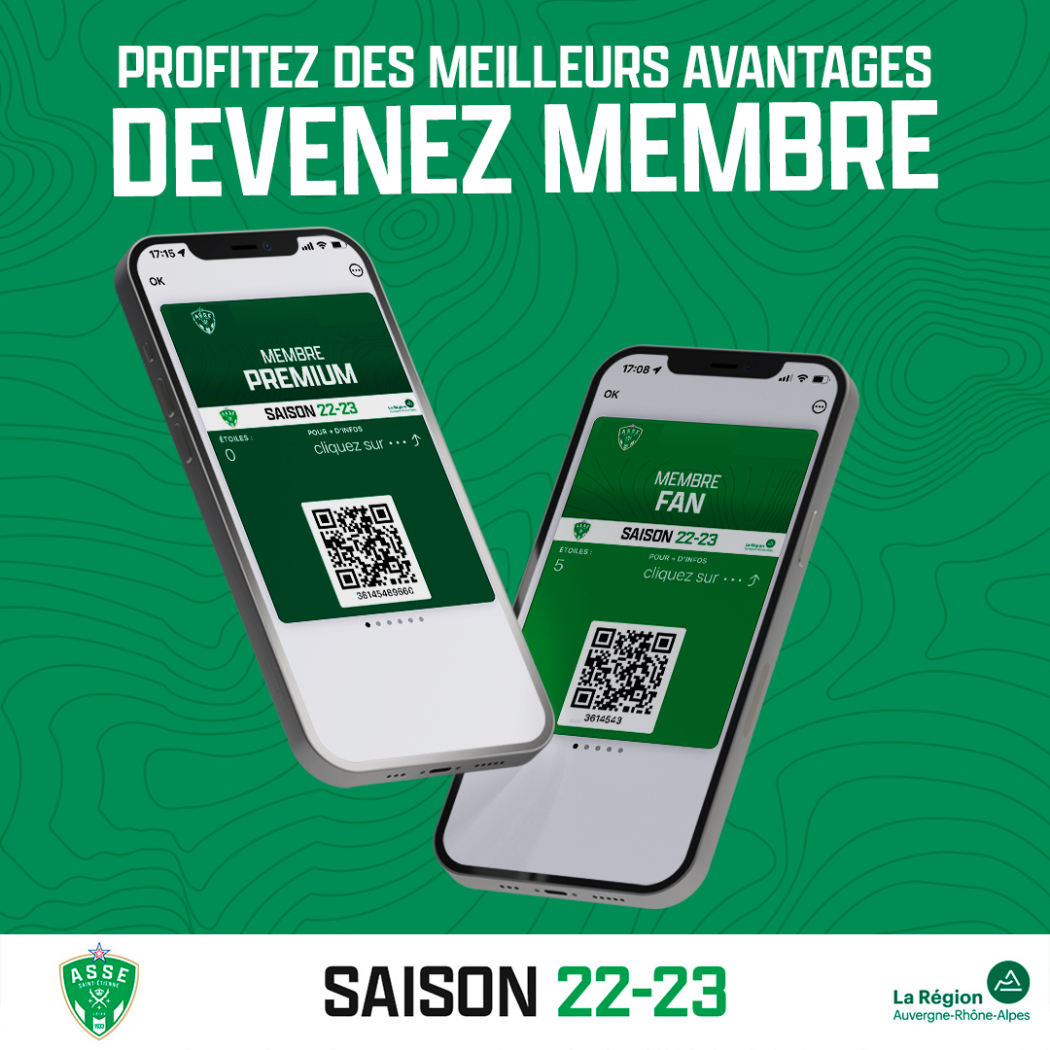