Jean-Louis Gasset: "The state of mind pleased me"

Delighted to finish the year with a victory before the Green Nation, ASSE’s coach delivers his analysis of the match and looks forward to the second half of the season. 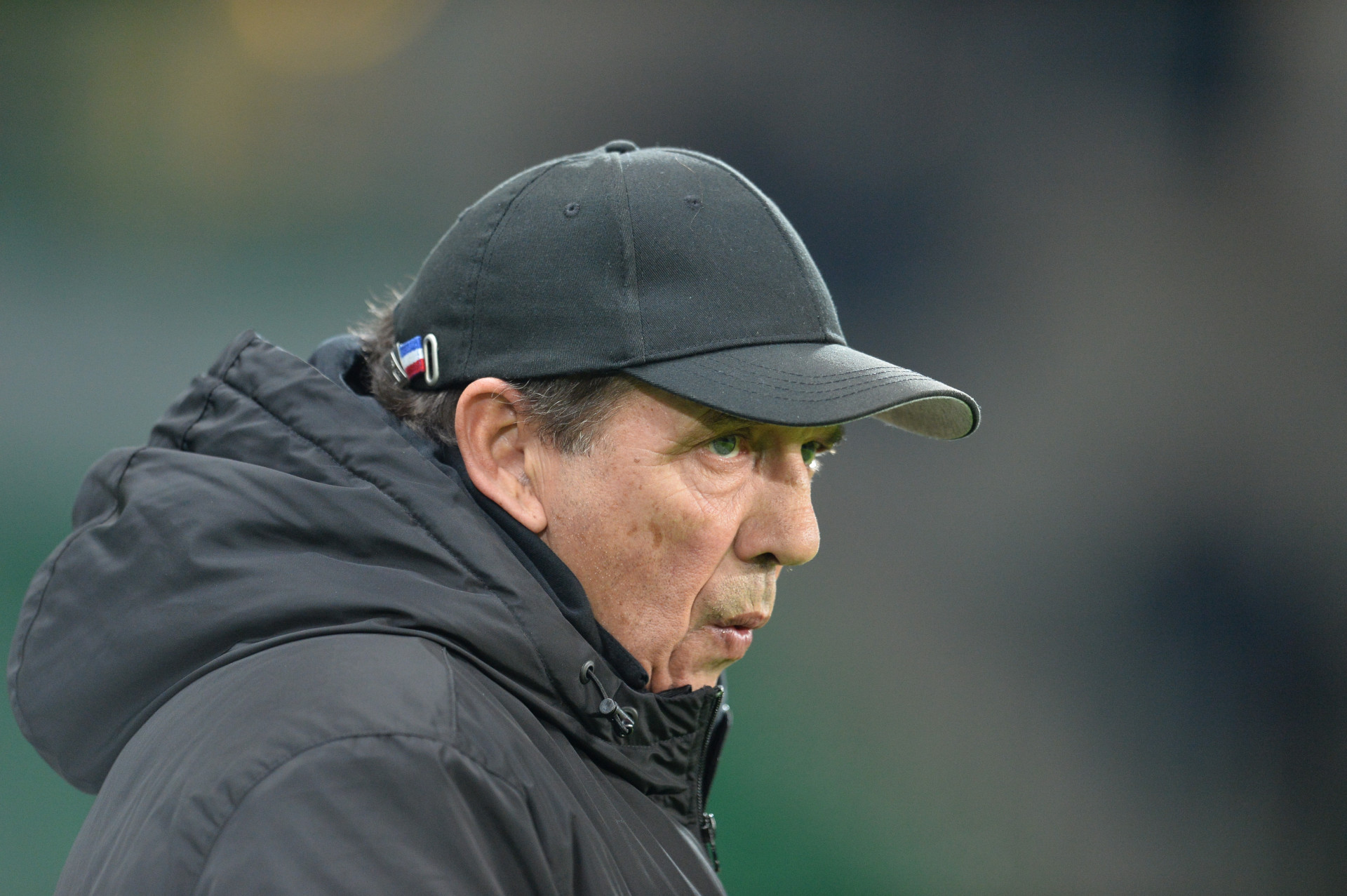 How did you experience this match against Dijon?

We felt laboured in the first half because apart from the block made by (Stéphane) Ruffier, we had three or four opportunities to take the lead with a greater score (1-0) at the break. In the second half, we really dominated, gave Dijon a run for their money and turned the game on its head. That was our objective.

What is your greatest satisfaction?

The state of mind pleased me. This evening, we forgot that (Mathieu) Debuchy, (Neven) Subotic, (Gabriel) Silva, (Romain) Hamouma and (Yannis) Salibur weren’t there. The players put in the effort even if I don’t have them playing their position. The youths are making progress and the experienced players are there. As is so often the case, the experienced players propelled the team to glory. They’re mature players who understand the importance of matches on your home turf. They don’t panic if they don’t score right away.

What did you think of William Saliba’s performance?

In the beginning, I found him to be a bit timid but, over the course of matches, he’s gained confidence. There’s still room for growth but he has the talent, the composure and he is good at passing the ball. For his first time playing in the Geoffroy-Guichard stadium, he played a good match because he had to be intelligent in order to adapt to the pressure put on him by players like Tavares et Sliti.

Are you satisfied to finish 2018 with a victory?

Before the match, we said that we wanted to give our fans a gift, I’m happy to have pleased them because the last match is always difficult to prepare for. Certain players can already feel like they’re on vacation, that’s what explains some strange results, in other games, tonight.

What goals are you setting for yourself for the second half of the season?

My ambition remains the same. We had a practically ideal experience on our home turf but we’re only at one half of the competition. In this very tight championship, everything will play out in the moment. When we come back, we’ll have to immediately put ourselves back in the same rhythm because we’ll have matches against great teams. 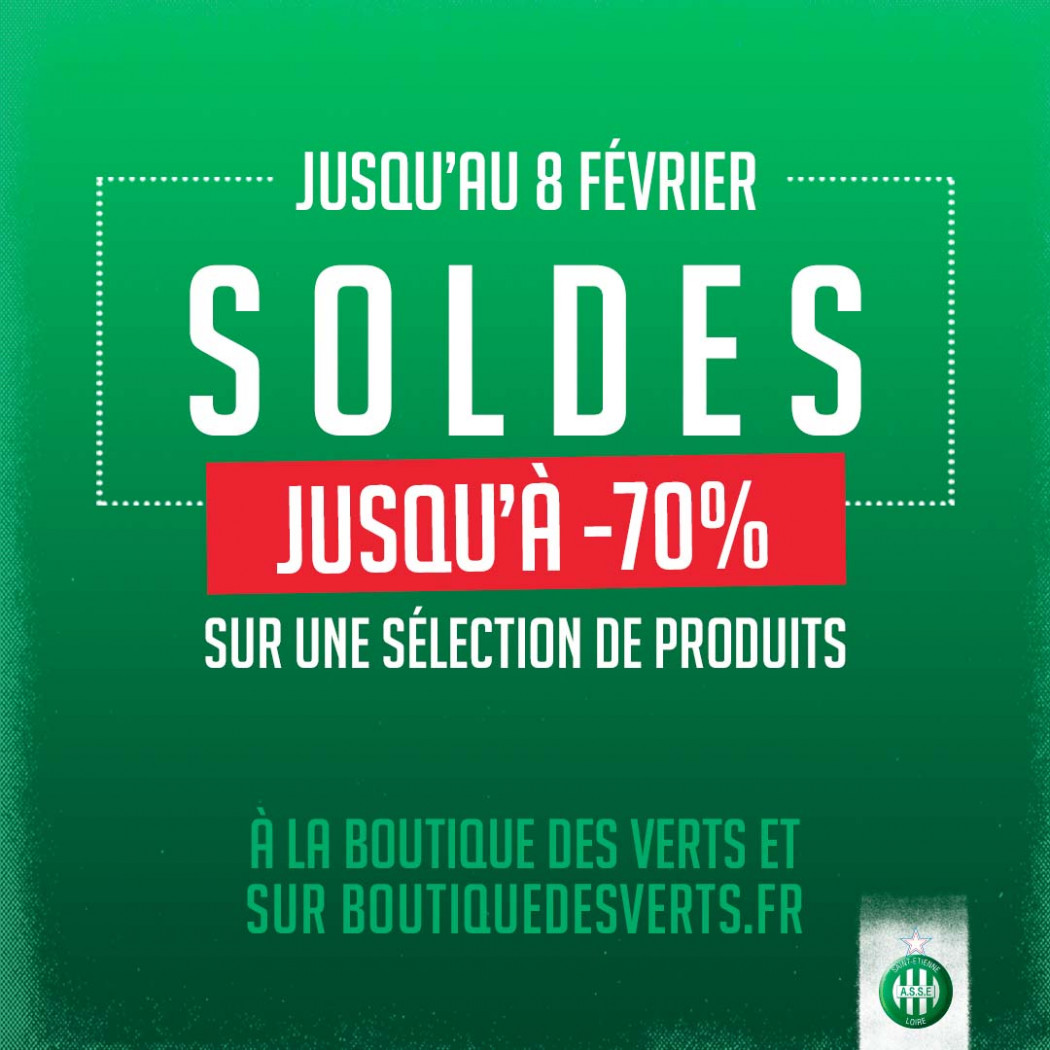