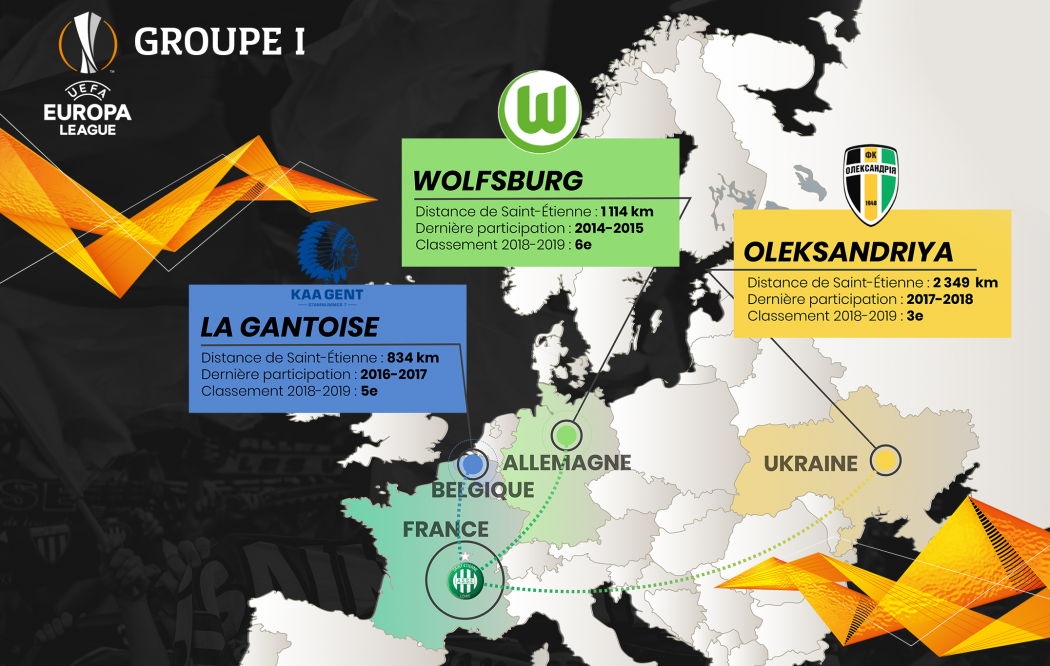 Wolfsburg (Allemagne), Gent (Belgium) and Oleksandria (Ukraine) will be AS Saint-Étienne’s adversaries during UEFA Europa League group stage. The draw was conducted by two former Chelsea players, Ashley Cole and Paulo Ferreira, this Friday in Monaco where the club was represented by Bernard Caïazzo, Président of the Supervisory Board.

The double confrontation against Wolfsburg will be the opportunity for the Stéphanois to cross the street of a former Vert, Josuha Guilavogui, current captain of a German club.

It’s the fourth time since 2014 that ASSE has participated in the group stage of the UEFA Europa League.

Its captain is a player trained by AS Saint-Étienne who won the League Cup in 2013 wearing the jersey of the Verts. It’s actually Josuha Guilavogui who now wears the armband of an ambitious team that has qualified regularly, these last few years, for the C1 or the UEFA Europa League. In 2016, the German club notably reached the quarter finals of the Champions League. He benefits from the financial support of a heavyweight in the automobile industry, Volkswagen Group. Wolfsburg has so many top-level players that they could put together two teams. The well-developed team includes three French players: Josuha Guilavogui, the former Montpeller player Jérôme Roussillon and Marcel Tisserand (ex-Monaco and Toulouse player), who no longer fits in the plans of the Austrian coach, Oliver Glasner, made head of Wolfsburg in the offseason. Wolfsburg just won its two first Bundesliga matches.

La Gantoise, fifth in the Jupiler League in the 2018-2019 season, had to go through the preliminary rounds of the UEFA Europa League to join the group stage. Last Thursday, the Belgian team eliminated Rijeka (2-1 at home and 1-1 in Croatia). It’s thanks to the exclusion of KV Mechelen by UEFA that the Gantois, unhappy finalists of the Belgian Cup against the Flemings have been called back as finalists. La Gantoise is not a novice club in the UEFA Europa League. In 2018, Bordeaux deprived La Gantoise of participating in the group stage by finishing victorious in their double confrontation during the play-offs. A year earlier, the Belgians were stopped in the round of 16 of the final after a successful journey in the group stage. But it was during the 2015-2016 season that La Gantoise, then reigning Belgian champion, achieved their best European performances. The Belgian team qualified for the round of 16 in the Champions League after having notably left OL in the group stage.

FC Oleksandria is a new club on the European scene. This is its first appearance in the UEFA Europa League group stage. It lives in the shadow of Chakhtar Donetsk and Dinamo Kiev, the two flagship clubs of the Ukrainian league. In the 2016-17 and 2017-2018 seasons, FC Oleksandria had missed the UEFA Europa League preliminary rounds. Last season, they finished 3rd in the Ukrainian Championship. 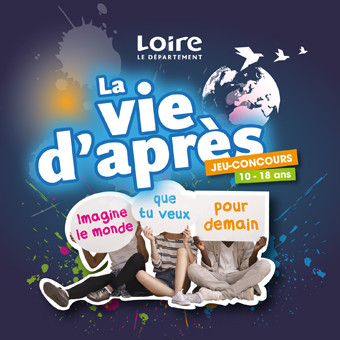