Timothée Kolodziejczak : “We have to roll up our sleeves”

The Stéphanois defender is ready for the first "final" of Group I of the UEFA Europa League in which ASSE is placed.

You have to defeat Gent in order to hope to qualify for the round of 32. Do you feel any pressure?

The team sees this match as a chance. The stakes can only strengthen our motivation. Tomorrow, we’ll roll up our sleeves despite a reduced team. It’s not easy to work with a team that is not complete. But we’ll have to show on the field that we have the performance level that people are expecting of us.

What gives you a reason to hope for a victory despite the injuries that are putting the team at a disadvantage?

We’re going to play in front of our fans who really love the feeling they get from the Coupe d’Europe. We will only have victory in mind. Even if we haven’t had any real success on our home turf since the beginning of the season, we’ve shown that we know how to dominate great teams. During the first leg match, we made mistakes in regards of concentration. It was typical of the beginning of our season. I’m convinced that we have the potential to win tomorrow’s match. We owe it to ourselves to do everything possible to win the match tomorrow. We’ll have to prove that we are getting better and better and that we know how to finish matches on a high note.

You won the UEFA Europa League twice consecutively with FC Sevilla. What were the keys to your success in the group stage?

It’s a difficult competition that demands much energy. With Sevilla, even if I saw things to a successful conclusion in 2015 and 2016, each group stage showed itself to be complicated. There are no longer any small teams and we must be conscious of that.

Every team can achieve a positive outcome against any other team. Since Sunday, we haven’t had much time to prepare for this European match, but we’re determined. 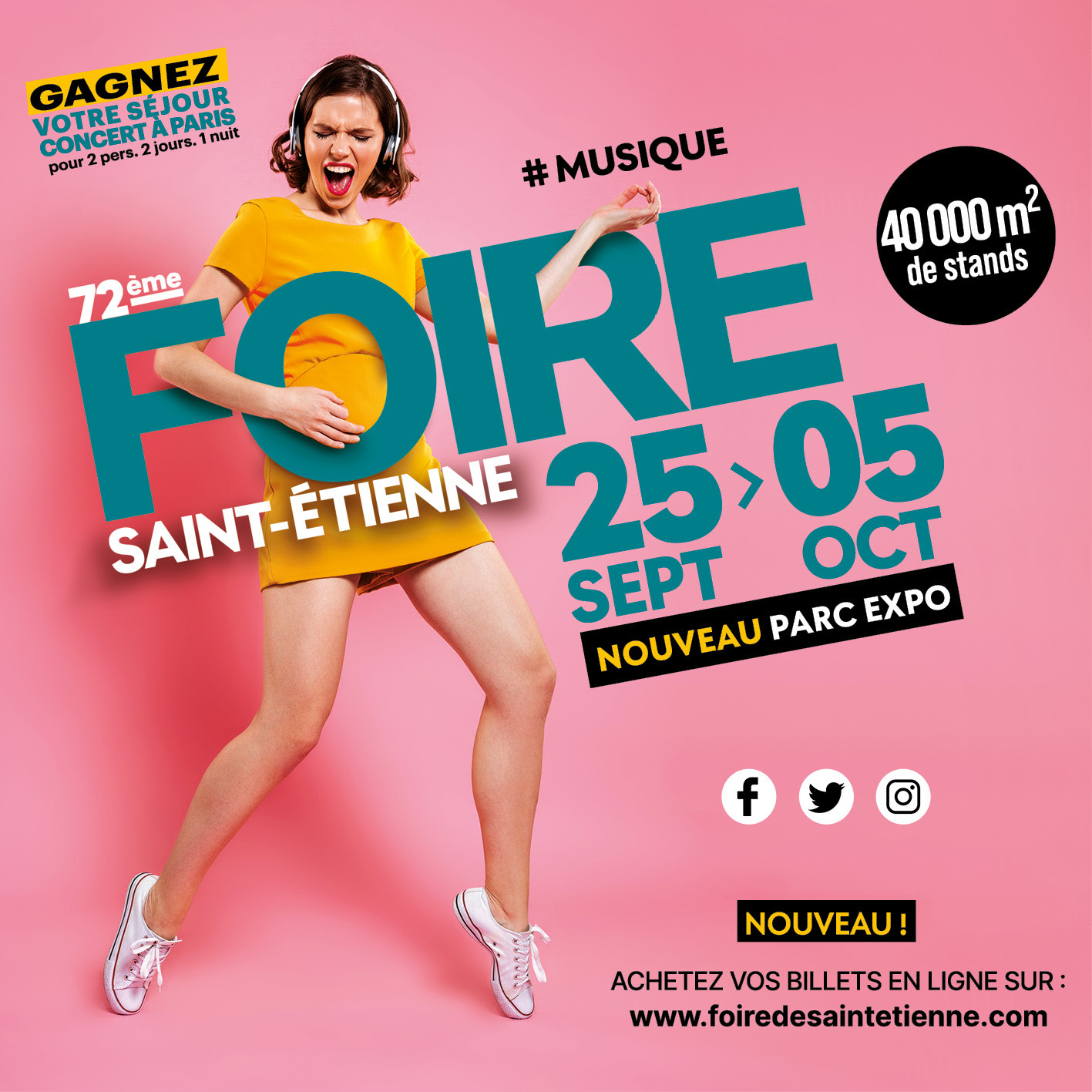