Kévin Monnet-Paquet more green than ever!

The forward signed a new 3 years deal with AS Saint-Etienne and will continue his adventure in the Chaudron Stadium.

After Mathieu Debuchy, an other experienced player of the team decided to sign a new contract with AS Saint-Etienne. On Tuesday, Kévin Monnet-Paquet signed for three years, until 2021, with the Verts.

The former FC Lorient player arrived in Saint-Etienne in 2014 and already played 165 games, of which 29 in Europa League, and scored 17 goals, most of them in important games. 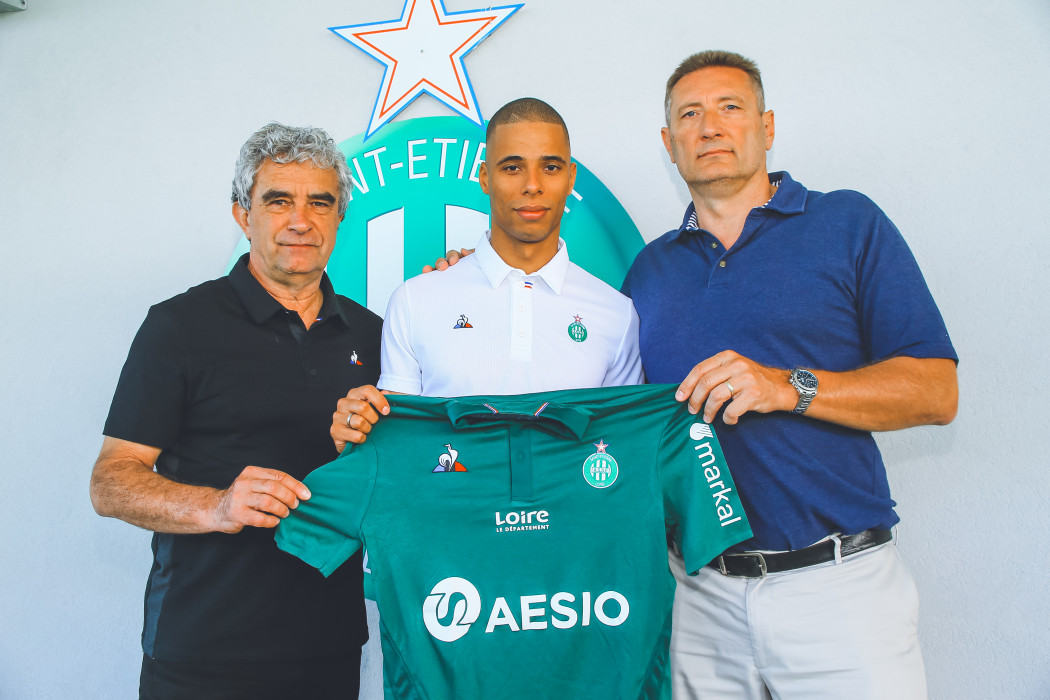 > Kevin Monnet-Paquet: "I am very proud to sign a new contract with AS Saint-Etienne and to continue working with a staff I know very well and with players I really appreciate. The coach, Jean-Louis Gasset wanted me to be part of his group, it shows that he trusts me. I feel good in this club."

> Frédéric Paquet, CEO: "If Kévin Monnet-Paquet is so attached to AS Saint-Étienne, it is because he shares the same values with the Club. He has always shown a great spirit and he was a key player in the last season. His determination makes him a true example for our young players. ASSE does want to rely on the good team spirit and dynamic of the second half of last season." 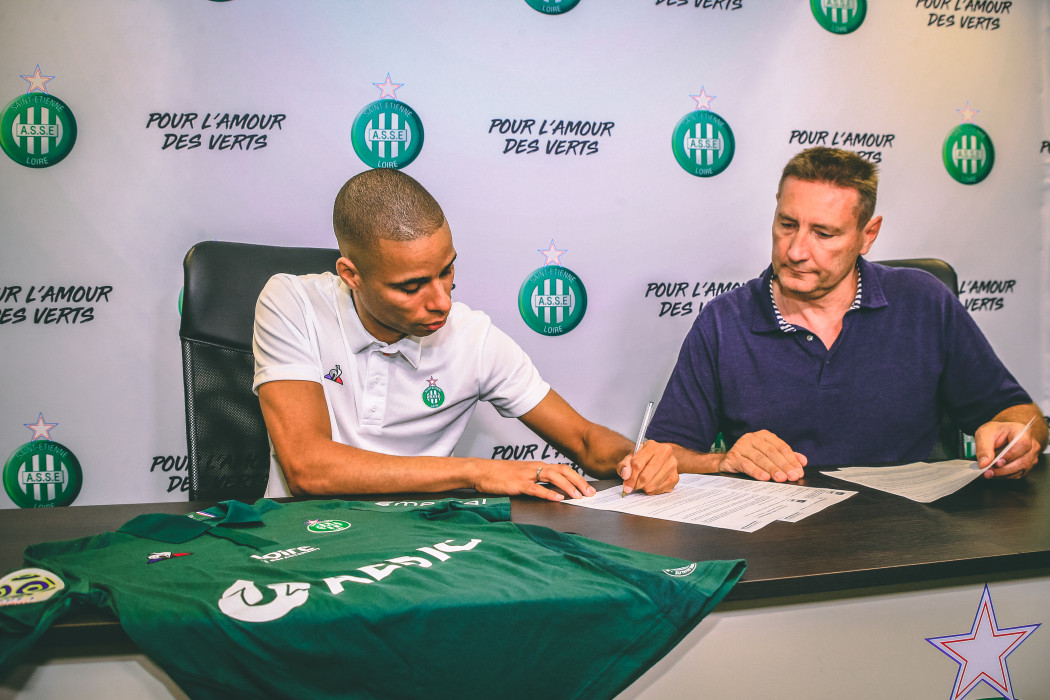 France
I want his jersey 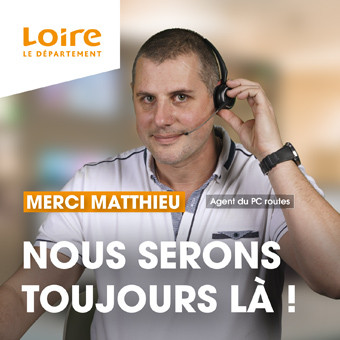