Harold Moukoudi : "Very proud to be in Saint-Étienne"

The young defender, presented this Monday morning to the media, explained why he chose ASSE.

How do you feel after this first half-day in Green?

I’m very proud to be here. I was eager to begin this season. I’m ready to tackle the preparation for the season as I must, in order to begin the season in the right way. I’ve really maintained myself in a good shape. In Le Havre, I refined my preparation as best I could in order to be at my peak level today. Physically, I’m ready. Psychologically, I miss the competition!

What led you to make the decision to join AS Saint-Étienne?

It’s a great, French club that’s very ambitious. There are great players, who played at the highest level and who play here today. My entourage also advised me a lot. You can’t deny the atmosphere that brings life to the Geoffroy-Guichard stadium, an atmosphere that every player wishes one day to experience. I’ve felt all the components of the club involved in bringing me here. The departure of Jean-Louis Gasset did not make me doubt coming here at all since I had already exchanged words with Ghislain Printant, who since then became the coach. The European Cup, that’s also a factor that I considered when making my decision. The ambition of the club was to qualify, and I was the first supporter of the Verts. I hope that we’ll do even better this season. Playing as many matches as possible while giving our best, and just being good: that’s the goal that drives me today.

What qualities can you claim to have?

I have natural qualities that are power and my athletic skills. On the other hand, I have to improve my concentration and my ability to bring the ball out to the opposing team’s side of the field. The staff and the players who surround me will help me to progress. Do I already know some of my teammates? I have, in the past, rubbed shoulders with Arnaud Nordin and Makhtar Gueye. But I will get to know to the entire team. I’ve already seen that all the players on the team get along very well. 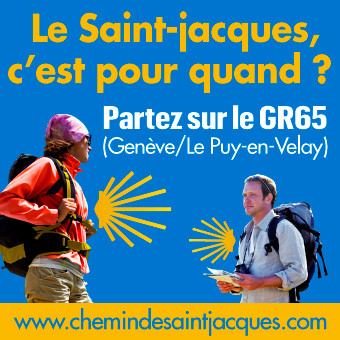