Ghislain Printant : "Values that characterize us"

Victorious for the first time at the head of ASSE, the Stéphanois coach appreciated the combative values that his players displayed to overcome Dijon. 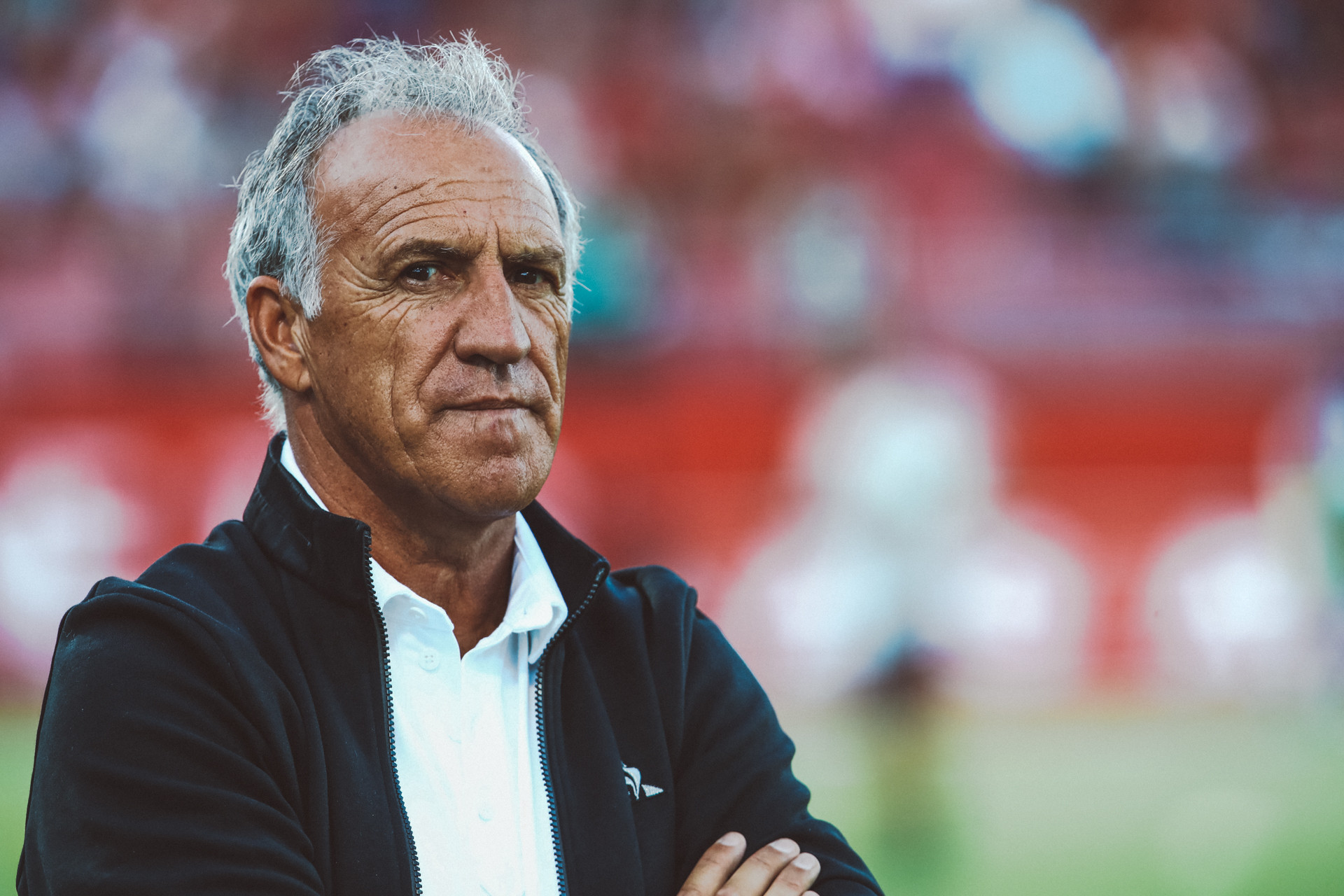 What was your first reaction after this success?

During my talk, while outlining the match to my players, I sensed a similar scenario to the one we experienced this evening (Saturday evening). I asked that from the beginning of the game we impose ourselves physically, make many passes. And that’s what happened. Additionally, we were efficient. Hence my choice to put together a team far from ready.

What did you precisely ask of your players?

I told them that with talent and experience, we could achieve something. We’ve often confused speed and eagerness. At the same time, Dijon presented us with some problems. But my team pleasantly surprised me because, against our adversary and the bombardment of balls in front of our net, they were able to resist. We’re satisfied to have earned three points thanks to our values of courage and self-sacrifice that characterize ASSE.

What is your assessment of your first championship match at the head of ASSE?

I was content during the last thirty minutes because we recovered air balls and we showed we know how to move the ball to our opponent’s side of the field. At half time, I asked the players to have more patience. In counter situations, we had the possibility of consolidating our advantage. Stéphane did his job in net when Dijon was looking to return there. There remains much work to be done, I said so before the match. Winning in conditions like these is encouraging for the future.

Why did you play Wahbi Khazri as a starting player when he returned to Saint-Étienne later that his teammates?

It was not an obvious thing to do, it was a gamble. I have confidence in my players. I asked Wahbi to prepare himself this last week. I told him that we would go for 45 or 50 minutes and I asked him to give everything he had. I don’t regret my decision. 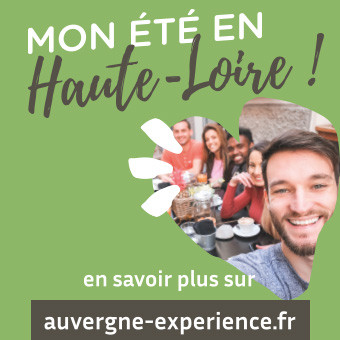