The Stéphanois caoch knows the importance of the European Cup in Saint-Étienne. Thursday evening, against La Gantoise, he wants to see his players conquer to launch their continental campaign as best as possible.

What is there to fear from La Gantoise?

It’s a team that began its championship season very well, especially on their home turf. They have very strong possession and put a lot of pressure in the middfield. We’ll have to be extremely vigilant and capable of moving out of their strong performance periods. So we’ll have to show ourselves to be rigorous and concentrated on our tasks.

How are you tackling your entry into the fray of the UEFA Europa League?

A new competition is beginning. The players know it. A European Cup match requires much concentration. At this level, the slightest mistake makes a huge difference. We have enough experienced players to send the right message.

In the absence of Jessy Moulin, which goalie will sit on the bench this Thursday?

The two players (Stefan Bajic and Théo Vermot) don’t even know. They’ll find out tomorrow (Thursday) during the chat. We’ve spoken about it a bit with the staff and we’ll make a rationale decision. I’ve been through this a few years ago when I was in Montpellier. These are young players who will experience this championship for the first time. For them, it’s already good that they’re present with us. It will be strong and positive at the same time. We will first give them time to savour it.

What does it mean to be the coach of ASSE on the eve of a European competition?

I’m very proud to coach Saint-Étienne. It’s even more true for a match in the European Cup. The European Cup and ASSE, it’s a love story. I know the task. We now have to have ambition. It’s an open group, as I was able to say after the draw. At this level, there is no easy match. Let’s be generous in our convictions.

Is the preparation for such a match different from that of a championship match?

It was a very short week because we just played Sunday. We know La Gantoise even less well than the French championship teams. So we did an extra video session on their personalities. For the rest, the trip is also different. Coming to train on the field of the stadium where we’ll play the matches creates a healthy competition. 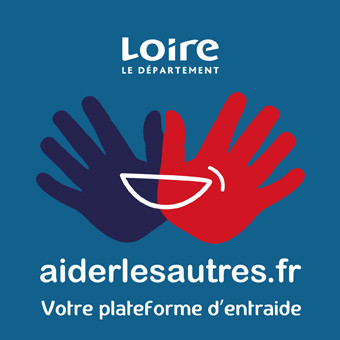