After the setback conceded by his team this Sunday evening against Paris, the General Manager of ASSE underlined the good intentions of this team despite having less players. 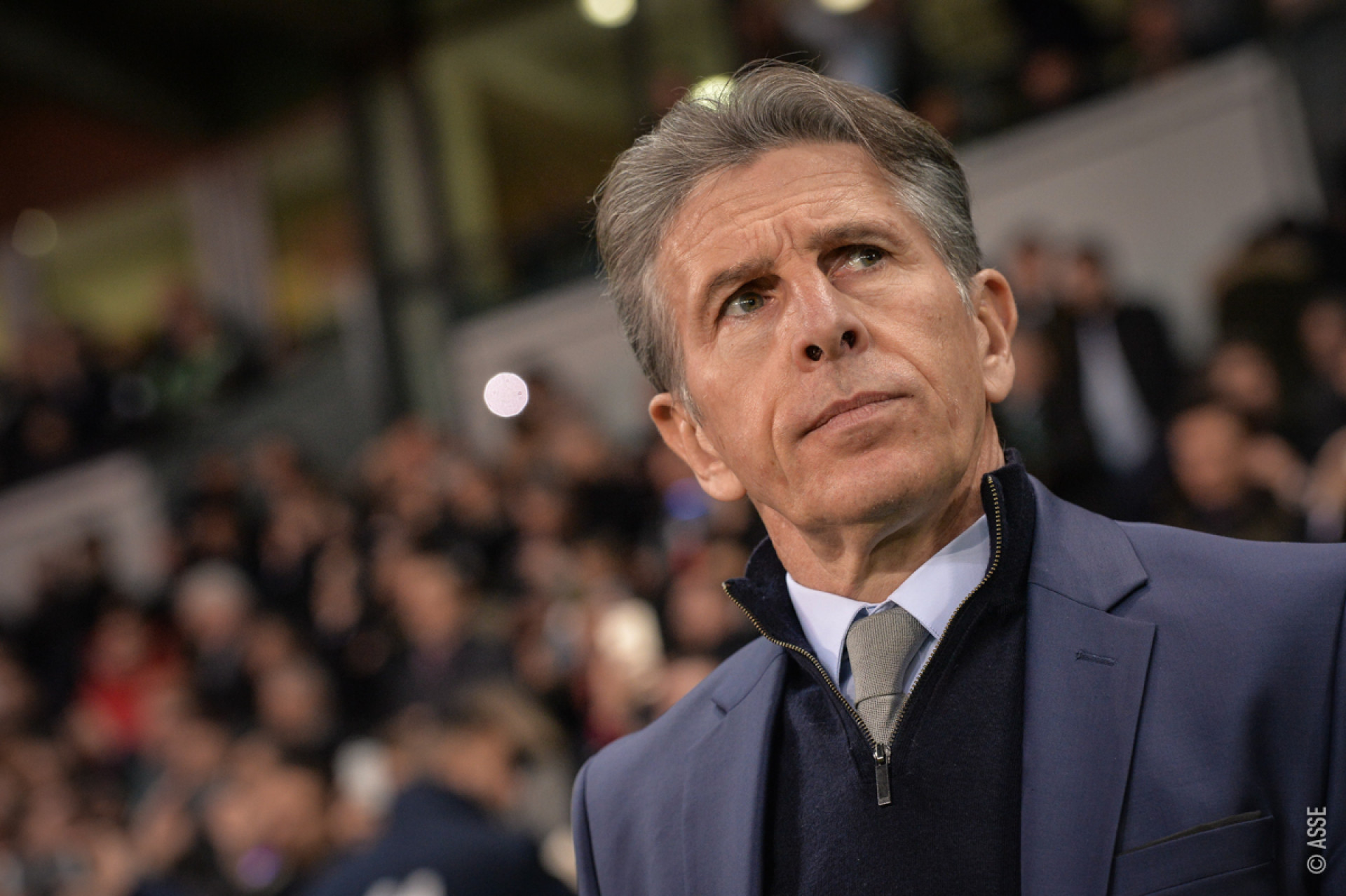 Before the expulsion, were you satisfied with performance of your team at the beginning of your match?

I do not think we began the match well. We had everything in place but we suffered a bit too much. We were neither resourceful nor dominate. We relied on our bases, without aggressiveness and Paris scored the first goal. The opportunity to tie the game came just after but we did not manage to capitalize on this opportunity. Even with less players, we made many openings to score.

With ten players, your team showed itself to be dangerous. Is this a reason to be satisfied?

Our second period pleased me, we pushed towards our opponent’s goal. We still created nine clear opportunities to score. It’s a shame that we were not able to capitalize on these opportunities. If I have any regrets, it’s our start. It did not conform to what we wanted to put in place. Then, the expulsion of course complicated our task. In this moment, we were getting by with the means at our disposal while trying to remain coherent, but we don’t have great solutions. Romain Hamouma and Wahbi Khazri are injured. Franck Honorat could have helped us in this area but he too had to withdraw.

Is this third consecutive defeat a setback?

I’m not saying that I was expecting it, but I knew that this succession of nine matches in one month with a wiped-out team would difficult. We pushed our luck with certain players. There is an obvious lack of freshness even if today Denis Bouanga did much. He was at the head of the bunch and I would have liked for him to have been rewarded. 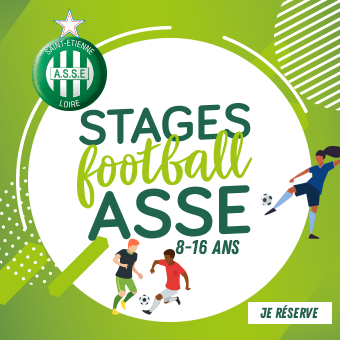