Julien Sablé : "An adventure that will forever bind us"

Before the finals of the Gambardella Cup (this Saturday at 5:15 P.M.), the assistant coach of the professional team, who won the trophy with ASSE in 1998, speaks again about the symbolism of this trophy and the challenge it represents for the ASSE Academy. 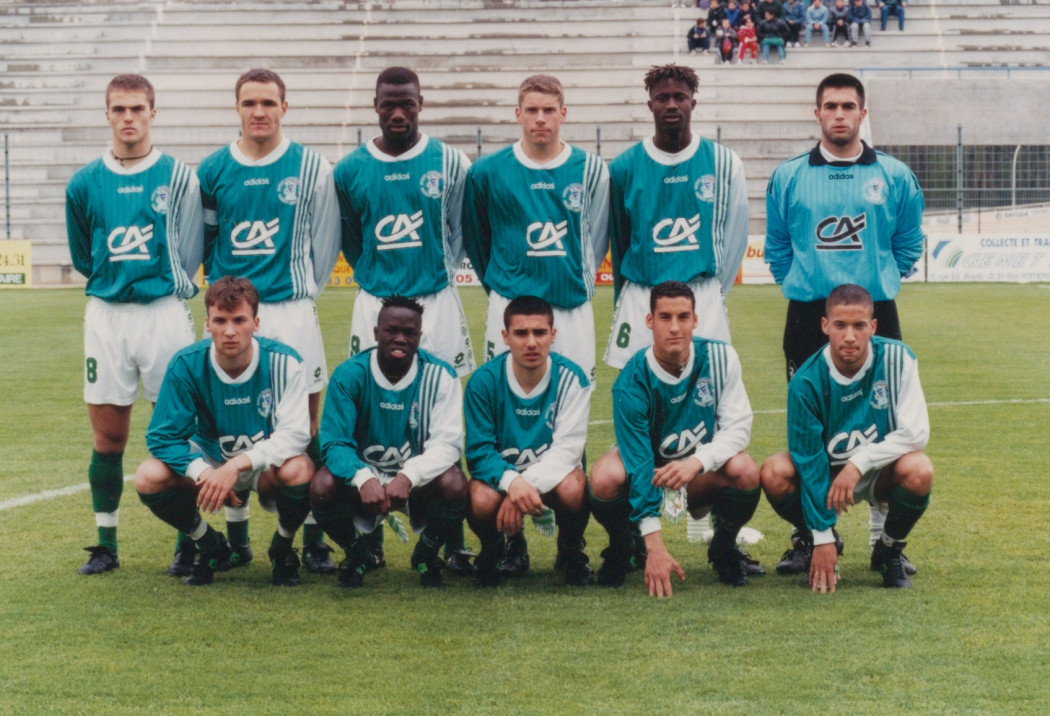 What memories do you retain of your final in the Gambardella Cup won with ASSE in 1998?

They’re memories that emerge when I look at the journey of our youths this year. First of all there are a lot of emotions. You retain memories of youth, of carelessness and of naivety, and, finally, of the best moment when you brandished the trophy. That’s a great memory of my training. I still see some of my teammates from this adventure which will forever bind us.

You were crowned the U17 Champions of France last year. What did the Gambardella Cup represent when you embarked on this adventure?

At the time, the age categories were really respected and we all knew that we would have our only chance over two years. We didn’t want to miss a year. When you join the Academy, you see the greatest players playing in this competition. You hear everyone talking about it, from players to instructors. That makes you dream. I had the chance to play in the Gambardella Cup championship twice. The second time, we went the distance.

Today, has your view of the competition changed?

Today, we are more focused on the training of the player and this competition was not a major objective at the beginning of the season. It became one over time. These last few years, we have seen surprise teams make great journeys, sometimes even to the final victory. On our home turf, at ASSE, those with the most potential are outclassed in order to play with the reserve team.

How do you judge the progression of the current U19 generation?

It’s a generation that has been working together since they were in U12. That corresponds to the start of a very important person for them, their coach Razik Nedder. He managed to mould them, to make them progress and he trained them well. It’s also the fruit of the work of the Recruitment Center, who knew how to bring in players who would allow the entire team to pull themselves to the top.